Bloom Where You Are 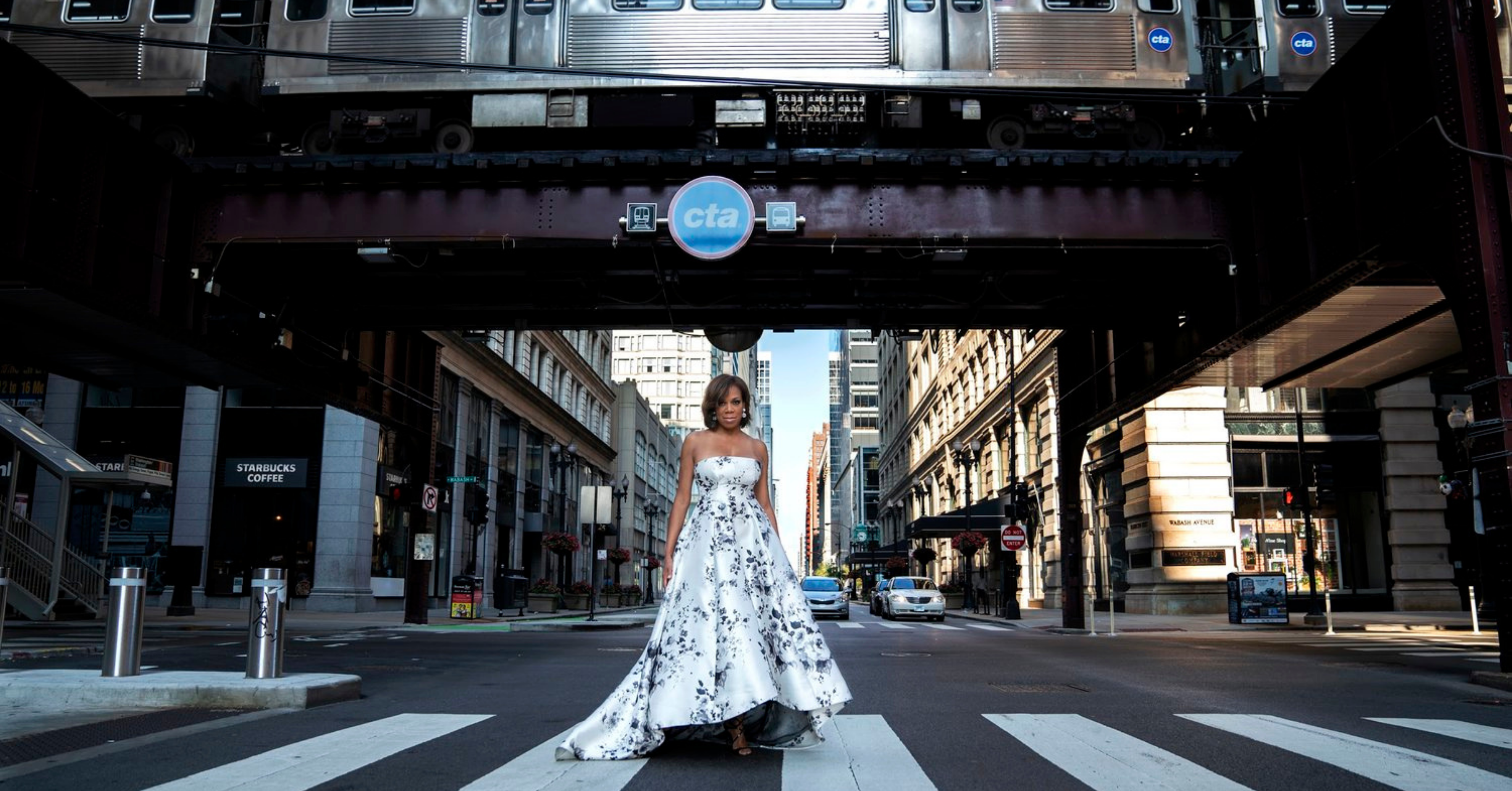 Walking away from a job, even one that doesn’t fulfill you, is never easy. Not even when it’s a toxic work environment. I’m not talking about a micromanaging boss, or gossipy coworkers—I’m talking gut-wrenching toxicity. An environment that perpetually calls on you to sacrifice your joy, sleep, inner peace, even your health, and goes against your very values, for people who don’t deserve it.

It was in such a toxic environment where I began to bloom.

For three painstaking years, I was director of communications for the Illinois governor. I was the first African American woman to inhabit that role. And almost daily, I was exposed to every social pathology associated with being a double minority: sexism, blatant misogyny and unmasked racial bias. I was surrounded by people, mostly men, who made it a point to make me feel inferior at every opportunity. It was Machiavellian. Later, when the extent of the vileness and impropriety was exposed, I felt validated. But even now when I pass by the State of Illinois building, I get nauseous.

Staying at the office until 10, 11 o’clock at night was the norm. When I worked from Springfield, those long days meant popcorn for dinner. Nothing’s open passed 9 and the budget hotel across from the Capitol building didn’t have room service. But it had a bar!

The days ran together, until one morning, at 4 a.m., I woke up in excruciating pain; I was doubled over. It hurt to breathe. I called the front desk and said if I didn’t call back in 10 minutes to send someone to my room to check on me, because I’ve passed out. I didn’t want to call an ambulance and be wheeled out on a stretcher. Media frequented the same hotel, and I didn’t want to end up on the news.

So I called a cab. I straightened up just long enough to slide passed a reporter in the lobby, and I laid down in the back of that filthy cab like it was home for the trip to the ER. Diagnosis: A ruptured ovarian cyst had triggered a potentially life-threatening attack on my appendix. I told the doctors I’d make an appointment with my physician when I returned to Chicago. They looked at me like I was crazy, and within 20 minutes, I was being prepped for surgery.

From my hospital bed, I continued to do my job, even though it was constantly being threatened by my boss in his daily chides. I returned to work, committed to the fight, ready to double down on everything. But all I did was buy myself a second surgery. After that, grace stepped in. I began to see things as they were. I’d been in the fight so long, I hadn’t stopped to think about the approach, or whether it was my fight to begin with. I decided to invest in something else: myself.

I began to look at aspects of my job that reflected things I personally cared about and how to use my powers for good. An example is the Public Health Department’s annual report on the AIDS epidemic. The impact on the black community was staggering, particularly the infection and death rates among black women. I was so moved that I submitted a proposal to the health department to create a program to raise awareness about HIV/AIDS prevention and treatment targeting African Americans, and aggregate resources. It was called Brothers and Sisters United Against HIV/AIDS. It was empowering! The initiative even won an award, and it wound up being a feather in the governor’s cap, too, with his African American voter base.

But I didn’t stop there. I continued to engage with community leaders and organizations, and actively sought initiatives outside of my role as Communication Director that were aligned with my values. I was still working for the governor. The environment didn’t change, my perspective did. I found fertile soil in me, planted seeds, nurtured them through self-investment, and I blossomed. I was profiled in Today’s Chicago Woman magazine, and my community engagement around economic development and activism helped me land my next job as the first black woman to lead the Chicago Urban League.

I’ve shared this very personal story with you to drive home the point that when you invest in yourself, it not only empowers you, it makes you a better employee, advocate, or business owner. You can still give 100%, just hold 10% back for yourself. Your investment has the power to move you onto greener pastures.

My latest mission: helping women access the benefits of career coaching at every stage of their career by making it affordable. If you need help gaining confidence and a game plan for satisfying your career objectives, even in a toxic work environment, then I hope to see you March 22 at Grit + Grace Day. Registrants will have access to coaches onsite and post-event through a special coaching website that will launch the day of the conference. It’s springtime! Plant the seeds in yourself and bloom where you are. Register today!

If you’re ready to take charge of your career, there’s no better time than right now. Join my g2Coach community today and gain clarity, confidence, and a game plan to transform your growth with coaches, resources, empowering content, and an amazing tribe of ambitious women eager to support one another. Get your first month’s membership for just $1!

PrevPreviousWho’s in Your Power Pack?
NextIt’s Not a Competence Issue, It’s a Confidence IssueNext